40% Against Free Low-Income Housing, Even If It Saves Taxpayers Money

One of the biggest challenges that confound welfare advocates is the reality that, in many situations, providing supportive welfare services saves taxpayers money. For example, multiple studies have shown that providing homeless populations with housing costs communities less than the price of relying on law enforcement to police homeless people’s behavior.

If providing services to low-income communities benefits people at every income level, what’s standing in the way of doing so?

We surveyed 1,500 Americans to learn more about the average person’s attitude toward free welfare resources. Here’s what we learned:

2 in 5 Americans Say No — Regardless of Savings

A surprisingly high 40% of respondents said they would be against providing free housing to low-income communities, regardless of whether taxpayers would save.

A quarter said they were against “handouts” for any reason, which suggests a deeper misunderstanding about welfare programs’ purpose and impact. In a 2019 study by the Cato Institute, 60% of people said they don’t think welfare programs are designed to lift people out of poverty, but instead are designed to “simply provide for peoples’ basic needs while they are poor.”

In reality, research shows that “housing first” programs are incredibly effective in helping people exit homelessness. A 2018 Urban Institute report concluded the average time spent in rapid rehousing was just three months, with 70% of participants successfully accessing permanent housing by the time they exited the program.

The remaining anti-housing-program respondents said they opposed the idea because free housing for some and not all isn’t “fair.”

This response suggests that many people don’t know that not housing low-income communities may actually be costing them money — a scenario which most would agree is even less “fair” than the alternative. An analysis by the Central Florida Commission on Homelessness found that the cost of law enforcement, emergency room visits, and jail stays for unhoused communities was more than triple the cost of housing people without homes.

Taxpayers paying two or three times more than they need to may change the perspectives of those who prioritize fairness.

More Than Half Are in Favor of Free Housing

With nearly 60% already onboard, this data suggests the obstacles that stand in housing advocates’ way may be smaller than once believed.

Learning more about people’s perspectives on different government programs can help lawmakers craft more effective policies and voters clarify their positions on issues. These survey results indicate that cost is not the primary obstacle that stands in the way of greater support for social welfare programs like low-income housing. Instead, pervasive misunderstandings about such programs’ effectiveness have incorrectly influenced many people’s opinions on the topic. 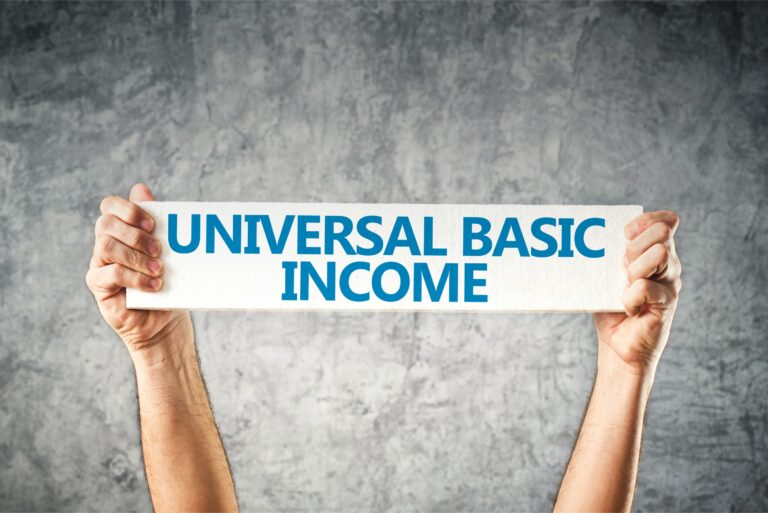 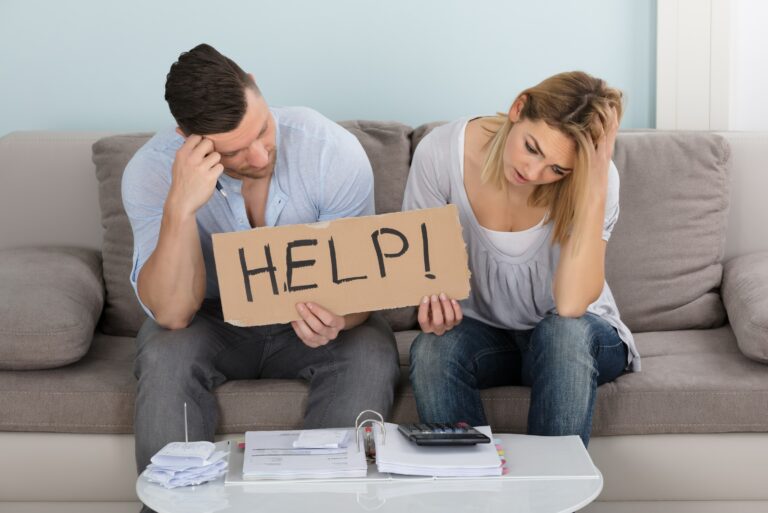 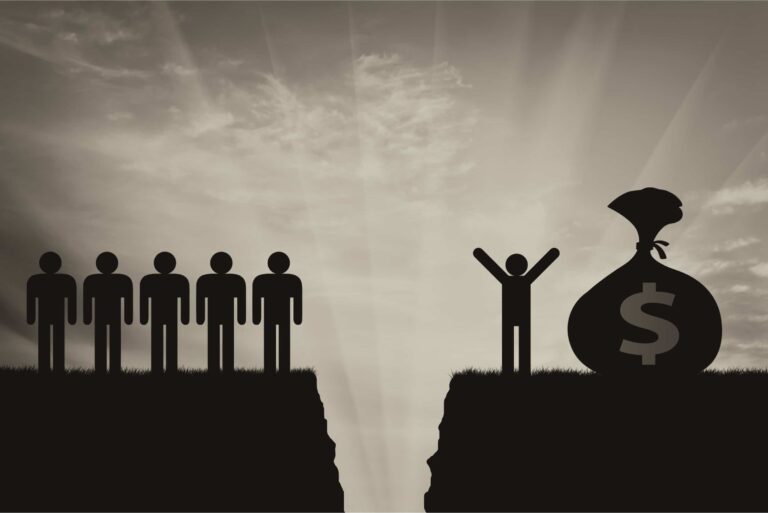