What Is Privatization of Public Services – Definition, Pros & Cons

Since the beginning of civilization, there has been tension over the role of government and the provision of services paid for with public funds (tax dollars). Before the advent of democracies, ambitious, enterprising men sought the favor of royalty in order to gain political power and riches at the expense of the population.

American governments, whether federal, state, or local, have not been immune from this trend where politicians manipulate the economy to fill their own pockets, as well as the purses of their friends. Boss Tweed and his cronies at Tammany Hall bilked New York City taxpayers of more than $200 million in the building of public works by private contractors. The Credit Mobilier of America scandal with Union Pacific during Ulysses S. Grant’s presidency reverberated for decades. According to The Atlantic, privatization leads to crony corruption, citing the example of Edward Snowden and Booz Allen Hamilton.

Unfortunately, history is also full of examples where government services are bureaucratic, excessively expensive, and unresponsive to citizen needs. Economic growth is impeded through excessive, unnecessary regulation. The U.S. Postal Service and the National Railroad Passenger Corporation (Amtrak) are examples of government services often cited for their inefficiency and taxpayer costs. The question is not whether to privatize government services, but which services, if any, would be better provided by private contractors acting on behalf of the government. Therefore, it is crucial to understand the mechanics of privatization, its appeal, and its impact upon costs, services, and citizen satisfaction.

Simply stated, privatization is the transfer of government functions to the private sector. For example, the Federal National Mortgage Association (FNMA), initially founded in 1936 to provide financing for home mortgages, was converted into a private corporation in 1968.

Since the formation of the country, there has been a persistent and prevalent view that government is intrusive, wasteful, overly expensive, and improperly interferes with the conduct of business to the detriment of the governed. “The best minds aren’t in government,” said Ronald Reagan. “If any were, business would steal them away.” His economic adviser Milton Friedman was even more damning, stating, “The government solution to a problem is usually as bad as the problem.”

According to a 2013 Pew research poll, about one in four Americans have a favorable opinion about the Federal Government while more than half think highly of their state and local governments. Unfortunately, while Americans dislike big government, they also distrust big business. Even though 22% of those polled in a 2012 Gallup poll had quite a lot or a great deal of confidence in big business, almost one in three Americans have “very little trust” in corporations.

This antipodal feeling has led to periods where privatization of government services is hugely popular, and other periods where government recaptured the responsibility to deliver services and asserted control. Policies are, more often than not, a function of choosing the least unpopular political course rather than developing an optimum solution.

The Drivers of Privatization

There are a variety of factors that affect a government’s decision to privatize its services:

Federal, state, and local governments have privatized various operations since the founding of the country. Examples where for-profit entities currently provide services to citizens through the auspices of government include:

Education, social welfare, defense, and even departments such as Homeland Security have been proposed for some form of privatization at one time or another.

The transfer of government services and assets can occur through a combination of strategies:

While there is much truth to the many claims of the abuse of privatization and the problems that often accompany it, opponents fail to recognize that governments cannot provide all things to all people. Citizens have an insatiable desire for services, especially if someone else is picking up the tab. At the same time, taxpayers are increasingly reluctant to raise taxes to support even critical services. As a consequence, government officials ranging from local municipalities to the Federal Government are forced to find other sources of revenue, cut costs, and ration services.

The American Legislative Exchange Council (ALEC), a conservative corporate-funded 501(c)(3) and longtime advocate of privatization, claims that transferring government functions to private for-profit entities has a number of benefits:

Opponents of privatization claim that privatization is simply a scheme to divert taxpayer dollars to create long-term revenue streams and profits for corporations. The Public Interest, a resource center dedicated to “ensuring that public contracts with private entities are transparent, fair, well-managed, and effectively monitored,” as well as meeting the needs of the community, lists a number of potential drawbacks to privatization:

Proponents for privatization presume that government entities are always less efficient than for-profit organizations – a presumption that is simply not true. For example, Medicare’s cost of administration as a percentage of claim dollars paid is considerably less than any private insurer – less than 2% historically, according to the Congressional Budget Office.

Opponents of privatization point out that commercial entities have a primary purpose to make a profit, often targeting a goal in excess of 10% pretax. According to them, it is illogical that profits can be reached in every case of privatization by eliminating waste; it is far more likely that service levels will be reduced or costs cut by lowering manpower or salary levels. While there are reasons to justify privatization of some government services, they claim returning savings to taxpayers by privatization is unlikely.

As in many issues, a winner-takes-all psychology energizes partisanship, inflames emotions, and obscures facts. Many city governments are on the verge of bankruptcy, struggling to provide the most basic services to their citizens. State governments, many of whom manage with balanced budget restrictions, have eliminated services and ceased critical investments in education, security, and infrastructure. The Federal Government has an unprecedented national debt of almost $53,000 for every man, woman, and child in the country. All measures to improve the situation, including privatization, must be on the table if the country is to prosper.

At the same time, ardent foes of government should recognize that some services and assets cannot be outsourced or sold without drastic harm. Noted conservative Norm Ornstein, resident scholar at the conservative think-tank American Enterprise Institute for Public Policy Research (and the author of the aforementioned “The Atlantic” article), recognized this reality when he stated, “There will always be a need to mediate between public and private functions, and public and private responsibilities. But we have let the mania for privatization, and the willingness of politicians to pander to anti-government sentiment, to take it too far. It is time to bring it back.”

Should all government services be privatized? Should any? If so, which ones? 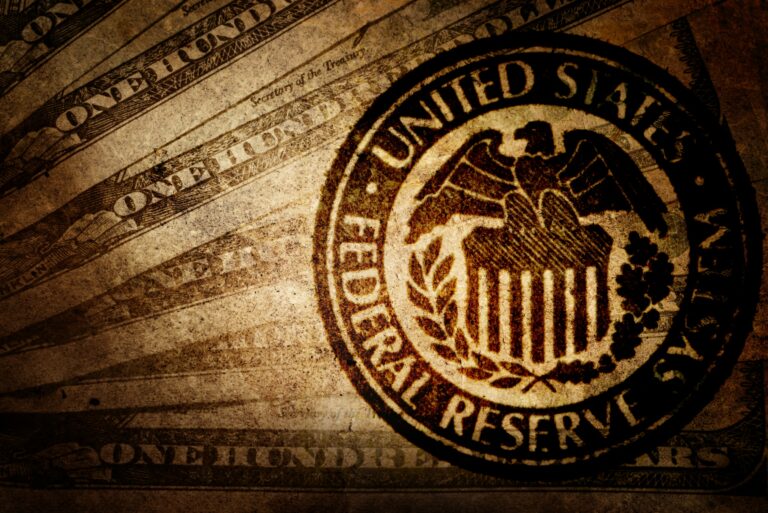 Economy & Policy Big Government vs. Small Government - Which Is Ideal for the U.S.? 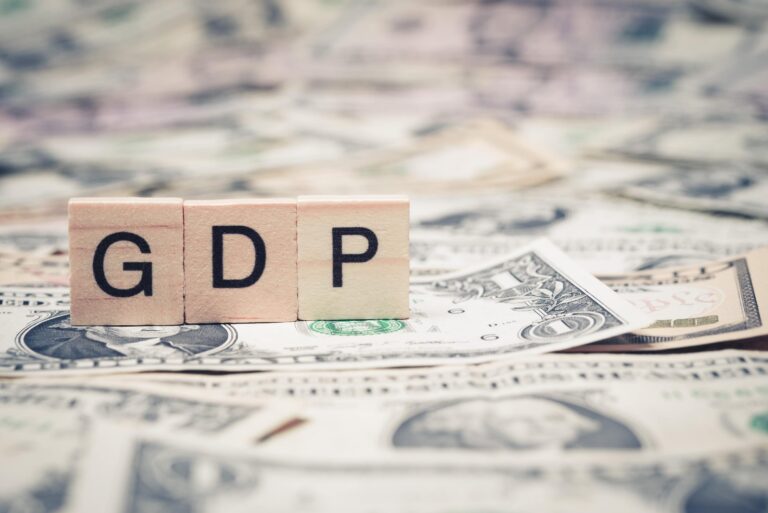