Quitting a New Job for a Better Offer – Is It a Good Idea?

Picture this: You spend months looking for a new job with no luck at all. Then, almost miraculously, you finally get a decent offer, accept it, and start the new job. A month or two later, one of the other employers you interviewed with contacts you. They want to make you an offer.

It turns out to be a good offer for a job you really want. Now you have a problem – a problem plenty of us would love to have – but a problem nonetheless. Do you stay with the employer who took you in out of the cold, or pitch it for the better offer?

At first glance, the temptation is to follow the opportunity and take the better job, but sometimes the wiser course of action is to stay put.

How do you make this important decision?

Reasons to Consider Staying at the New Job

The reasons for keeping the first job may not be as obvious, but they’re just as real.

If you’ve been actively searching for a job for a long time, you have undoubtedly approached dozens, maybe hundreds, of employers. Each represents a different opportunity and usually different pay levels. It would be great if they could all submit bids for your services on the same day, allowing you to make the pick, but that isn’t how things tend to work.

So what do you do if you accept a job and a better offer comes along shortly afterward? Have you ever been in that position before? What would you advise someone facing a similar situation? 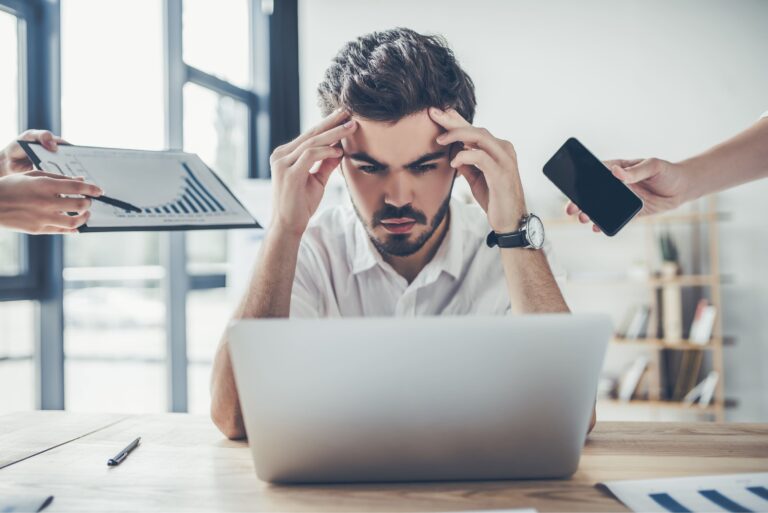 Can I afford to quit my job without a new offer?

What are the financial reasons to decline a job offer?

What are the financial reasons to accept a job offer?

What things should I negotiate in a new job offer?