I’ve told you once and I’ll tell you again, playing with credit cards is like playing with snakes. The more you play with them, the more you have the chance of getting bitten. Everyone knew that the fees associated with credit cards were getting completely out of hand, and finally the government acknowledged the predatory fee structure of these cards. As a result, the government recently passed legislation that limited which fees credit card companies are allowed to charge and how much they’re allowed to charge.

I want to first highlight some of the fees that the government now regulates, and then discuss some of the creative, new fees that credit card companies have conjured up to combat the system and ultimately take a huge chunk out of your wallet:

Examples of Fees That Were Reduced

These reductions are a huge hit for banks. Preliminary estimates are that these regulations would cause the industry to lose up to $5.5 billion in revenue this year. In addition to these reductions, there are some other advantages of the new credit card laws of 2010 that you should know about. Naturally, banks aren’t going to allow this loss of revenue to occur if they can help it. Instead of trying to support the new system and help out the consumer, these companies have created new credit card fees that aren’t regulated by the new credit card reform act.

I know that a lot of you don’t understand my distaste toward credit card companies. For those of you who keep enough money aside in your checking account, charge everything, and pay off your balance in full every month, I applaud your discipline and the fact that you are not letting these credit card companies take advantage of you. But, the large majority of us do not have the discipline or sound financial situation to properly use credit cards without falling into excessive debt. And with all the new fees being created every day by credit card companies, even the most savvy credit card user might end up paying these fees at some point while a cardholder. And don’t forget, if you are already in a difficult financial situation, credit cards are not a magic solution as you try to get out of debt.

Before you take the plunge into your next credit card, be honest with yourself whether you can responsibly handle a credit card without falling victim to the temptations of “free money.” If you are unsure about your ability to be smart with your credit card, stick with cash.

What are your thoughts on credit cards in general and all the new fees being created every day? 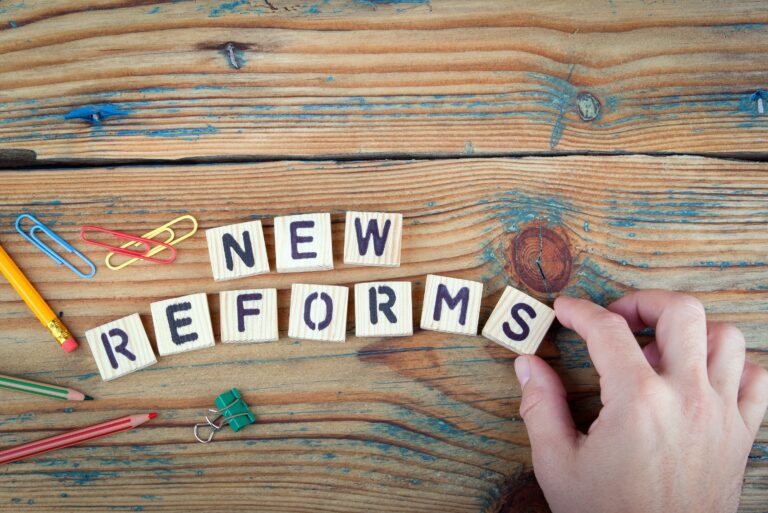 Banking How Will Financial Reform Affect You? 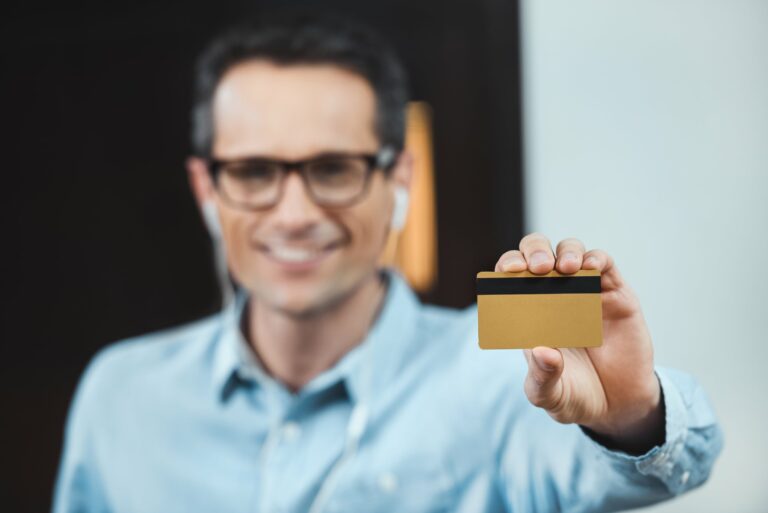